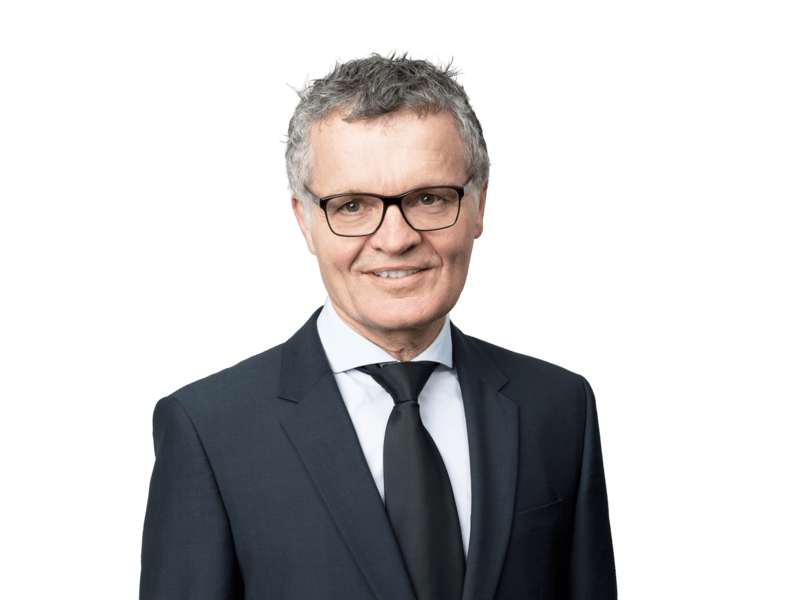 Jochen Ehlers mainly works on patent infringement cases and on the prosecution and defence of intellectual property, where his litigation experience stands him in very good stead. Jochen Ehlers also has special experience in writing and defending national, European and international patent applications. He also advises clients on all national and European licensing matters.

Jochen Ehlers is the publisher and co-author of the “Beck’scher Kommentar” on the European Patent Convention; Chairman of Special Committee Q176 of the International Association for the Protection of Intellectual Property (AIPPI) for drafting Implementing Regulations for the revised European Patent Convention 2000; lecturer at the German Lawyers’ Academy (“Strategic Deployment of Patents”).

He represented the winning plaintiff in the “Orange Book Standard” case before the Federal Court of Justice, which attracted considerable attention as a fundamental decision on the antitrust defence of compulsory licensing in patent infringement proceedings(the “FRAND defence” against SEPs).

For more than ten years, the legal publisher JUVE has been ranking Jochen Ehlers as “leading Consultant” among all German patent attorneys and recommends him as the only one in this distinguished group with a technical focus on “IT/Software”.