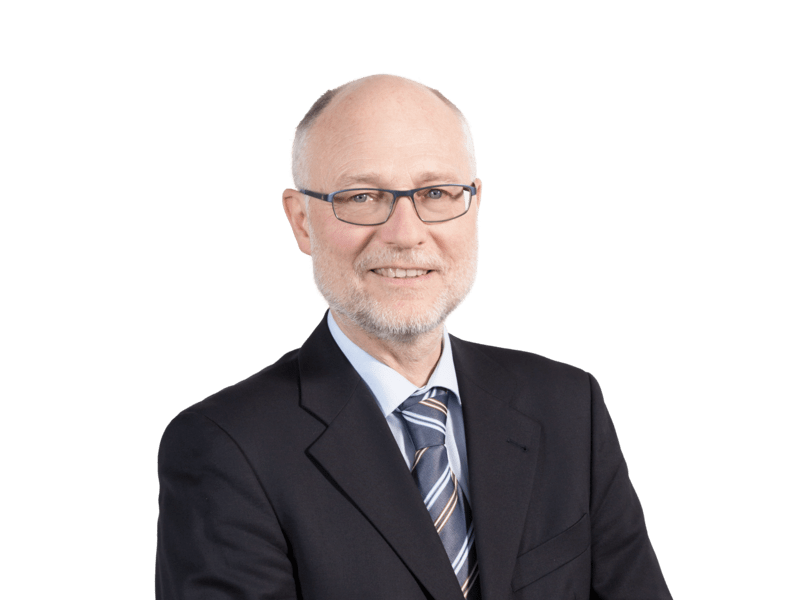 He has international experience in drafting and prosecuting patent applications as well as in employees’ invention law and inventor’s remuneration, IP opinions, IP due diligence, IP strategy, portfolio management and the organization and interim management of patent departments.

From 2002–2010 worldwide leaderhip of the department Global Intellectual Property & Scientific Information (with sites in BE, DE, FR, NL) and from 2008-2010 Sr. Vice President at Solvay Pharmaceuticals (subsidiary of Belgian Solvay S.A.).

From 1996-2018 he served as CEIPI tutor for preparing IP professionals for the European Qualifying Examination, from 2004–2006 he was member of the Examination Committee for Patent Attorneys (Germany).