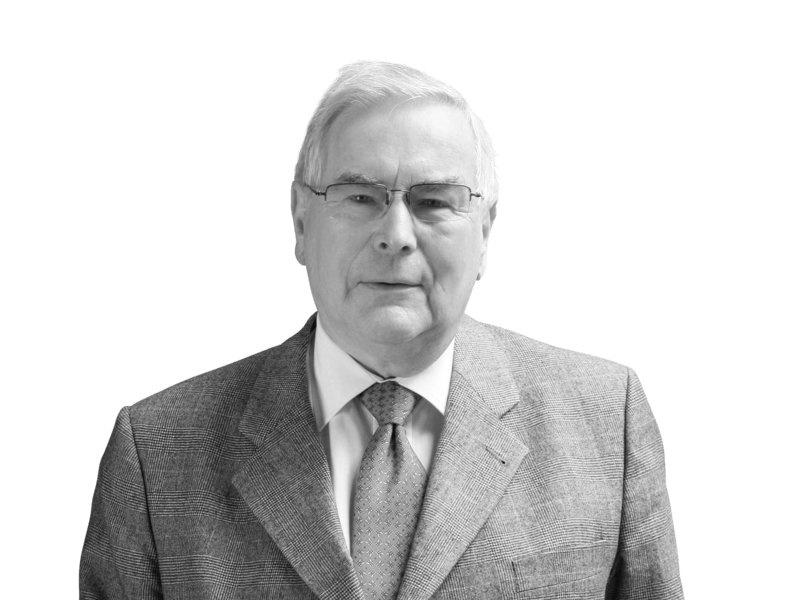 We mourn the death of Dipl.-Ing. Günther Eisenführ, Patent Attorney, who passed away on 3 October 2019 at the age of 86.

It is not only the law firm of Eisenführ Speiser that has lost one of its founding fathers in Günther Eisenführ. The entire field of IP protection in Germany and Europe has lost an ardent patent attorney who contributed outstanding expertise in commenting upon and helping to shape the development of law over the past few decades, especially in the field of trademark law.

Born in Berlin in 1933, Günther Eisenführ studied mechanical engineering at the Technical University of Darmstadt after a childhood marked by persecution and war. Before commencing his training as a patent attorney in Bremen from 1960 onwards, he worked as an engineer in the R&D department of an industrial concern based in Hamburg.

By establishing his own law firm in 1966, Günther Eisenführ laid the foundation and starting point for a hugely impressive life work. The Eisenführ Speiser firm of patent attorneys, which he built up with Dieter K. Speiser from 1967 onwards, and later as a senior partner in a steadily growing partnership, is now one of Europe’s leading IP firms. More than 250 staff are employed at its offices in Bremen, Hamburg, Munich and Berlin. The basis for this growth is to be found in the peerlessness and persistence of Günther Eisenführ’s personal dedication and commitment to his clients and his firm, and in his great entrepreneurial and integrative skills and personality as an attorney.

Günther Eisenführ continued to be closely associated with his firm even after leaving the partnership due to age, and worked for its clients until shortly before his death.

In his work as an attorney, Günther Eisenführ gained enormous trust, not only on account of his expert guidance of the highest level, which he provided with a unique sense of service and duty towards his clients. His career was also distinguished by his special ability to communicate even the most complex technical and legal matters in a broadly intelligible and pointed manner. His commentaries on the development of law and his numerous articles in professional journals, particularly in the field of trademark law, bear witness to this. Günther Eisenführ made a name for himself throughout Europe as the co-author of the first comprehensive commentary on European trademark law, which is still the leading one of its kind. He accompanied the dynamic development of this field of law in five editions of that work.

In addition to his work as a patent attorney, Günther Eisenführ was involved for many years as a Board member of the Patent Attorneys Association, of the German Association for the Protection of Intellectual Property (GRUR) and its Northern Regional Group, and of the German Group within the AIPPI (International Association for the Protection of Intellectual Property). He was also an honorary judge in patent attorney matters at Munich District Court I and at the Munich Upper District Court.

Günther Eisenführ championed the interests and development of the city of Bremen. The people of Bremen showed their gratitude by honouring him with the position of President of the Eiswette (an age-old Bremen tradition) from 1993 to 1996.

We have lost, in Günther Eisenführ, a great personality and an outstanding model for all to emulate.

Deeply saddened, we mourn the departure of Günther Eisenführ with his partner in life and with his family.

This website uses cookies to provide and analyse our services. By continuing to use the site, you consent to this use. In our privacy policy you will learn more about the use of your data and your rights.